Copia Gaming is our ongoing initiative to design and facilitate a variety of games that explore serious and important subjects. This page details some of our past and current games. Contact us at gaming@copia.is to learn more and find out how to arrange a game for your group. 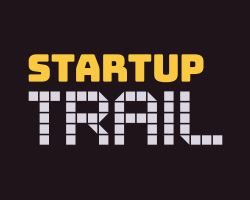 A browser-based game exploring the policy issues that impact today’s tech startups, designed and developed to support Engine’s 2022 Startup Agenda. Players are put in charge of a tech startup and must steer it through various policy challenges as it grows into a large company.

Play it now in your browser » 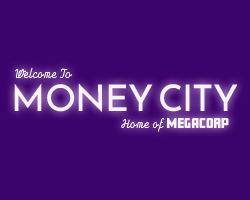 We designed a two-hour game for Mozilla’s Mozfest that had players explore the future of money. We used a frame story of a fictional cyberpunk dystopia where players were working to overthrow a powerful megacorporation by coming up with interventions that involve monetization, currencies, payments, and more. Commissioned by Grant for the Web.

Money City is available as an open source playkit so you can run the game yourself. 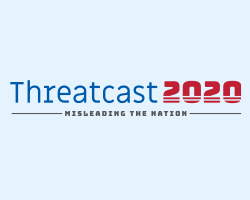 A brainstorm game focused on how bad actors might use technology to manipulate the 2020 election. Commissioned by a major tech company and run for internal and external experts. Available to run at future events.

Learn more about Threatcast 2020 in our recap post and podcast on Techdirt. 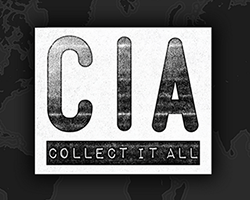 An adaptation of the CIA’s own card-based training game, originally created to train analysts about intelligence collection techniques. We adapted the game from heavily redacted versions released via a Freedom of Information Act request. Sold over 4,000 copies via Kickstarter.

Listen to our podcast about designing and crowdfunding CIA: Collect It All. 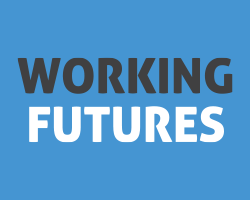 A scenario planning game, involving a custom-made deck of cards to help explore different economic, social, political and technological trends. Run to investigate how the future of work might play out and to inspire a volume of sci-fi stories that further explore these scenarios. The game and anthology yielded great results.

Learn more about the original game session and the resulting anthology. 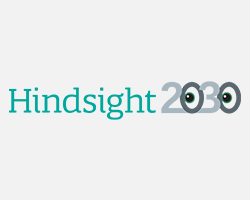 A lightweight game for envisioning possible tech trends and societal outcomes across the next decade. Players start with provocative headlines from 2030 and then fill in the blanks for how we get there from today.

Read about the outcome of our pilot session of Hindsight 2030. 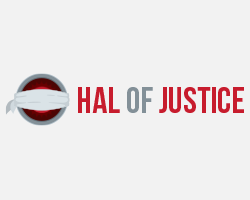 This game takes place in the far future, where AI governs the world. Over the course of an hour, players take turns petitioning the AI overlords to amend policies and the audience votes as the AIs. The tone is fun and lighthearted. We ran it at the end of the Internet Policy WIP Conference at Santa Clara Law School as a way for attendees to unwind and have fun at the end of a long day.

A game designed for and used at multiple conferences, asking the audience to roleplay as the Trust and Safety team at a large internet social media website. Players must make hard choices about how to deal with a wide variety of controversial content.

Read more about You Make The Call and watch a video of the game at COMO.

An event-based Presidential election simulation game that is played with ~50 people. We designed it to explore issues around the intersection of technology, politics, and money. The game has received significant attention and praise.

Read more about the attention the game received and the results of a session hosted in Chicago.

We designed a 4-hour workshop to explore positive visions for the future in a world transformed by artificial intelligence. This workshop was part of a broader initiative by the World Economic Forum, the Center for Human-compatable Artificial Intelligence, and X-Prize. We led 90 economists, technologists, and sci-fi authors through a series of 5 games that built out different possible futures.

Read more about how we created this game for the World Economic Forum.