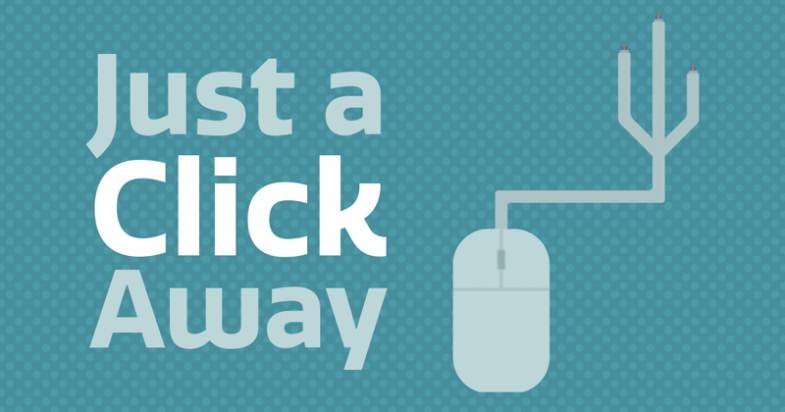 Read our new report on broadband competition in America »

We’re excited today to release the Copia Institute’s latest report, written by Karl Bode, on the benefits of an open access fiber model to enable much more widespread competition in the broadband space. As I’m sure you know, for huge parts of the US, there is no real broadband competition. This lack of competition allows legacy players to get away with all sorts of questionable behavior — from artificially restricting your broadband to adding ever increasing hidden fees to your bill. If there were actual competition, including low switching costs, these companies wouldn’t be able to get away with this nonsense. Users would flee in droves.

The paper focuses on local communities that are taking the competition issue into their own hands, building out municipal networks to serve their own populations. While for many years, such municipal broadband models were denigrated as “government-run internet,” the reality is usually quite different. There are now so many examples of incredibly successful locally built broadband networks that it can no longer be dismissed as a government boondoggle. Many of these networks are actually run as public-private partnerships, and many are fully self-sufficient without any government funding or subsidies (and I’ll just note here that the largest “private” broadband providers are infamous for gobbling up billions in government subsidies while failing to deliver on the associated broadband rollout promises).

Unfortunately, especially in the US, almost no attention has been paid to looking at ways to actually increase real competition in the broadband space. This new paper, Just a Click Away: Broadband Competition in America, looks at the history of this issue, but also one possible solution. That solution, open access fiber, after years of being dismissed or ignored, is finally showing some real promise.

But, this paper goes even further. While many municipal or community broadband projects are run just as as competing broadband provider, the wholesale open access fiber model is an exciting one, because it separates the network layer from the service layer — allowing any service provider to come in and offer service on top of the available network. Those services can be differentiated in all sorts of ways, allowing for actual competition at the service layer — without needing multiple expensive network build outs.

The end result of such wholesale open access fiber systems is that broadband competition is literally “just a click away.” As explained in the paper, some regions now have a world where there are portals where you can see the various service options all together, and click to choose which one you want to go with. And, more importantly, if you’re unhappy with your provider, you can click to change it and move to a better provider without any hassle.

As the paper makes clear, wholesale open access fiber is not a panacea to all the many problems of broadband and broadband competition in the US, but it’s a model that has shown it can succeed, and that it can create real competition — and with it, innovation as service providers actually focus on offering better services for subscribers, rather than trying to innovate on better and better ways to screw over users.

Indeed, after decades of people telling us that community broadband was somehow against the free market, the biggest irony here is that these communities with open access systems show much better, how a free market with competition and low switching costs, creates much better options for the public.

We’d like to thank the Knight Foundation for its generous support enabling us to write this report.