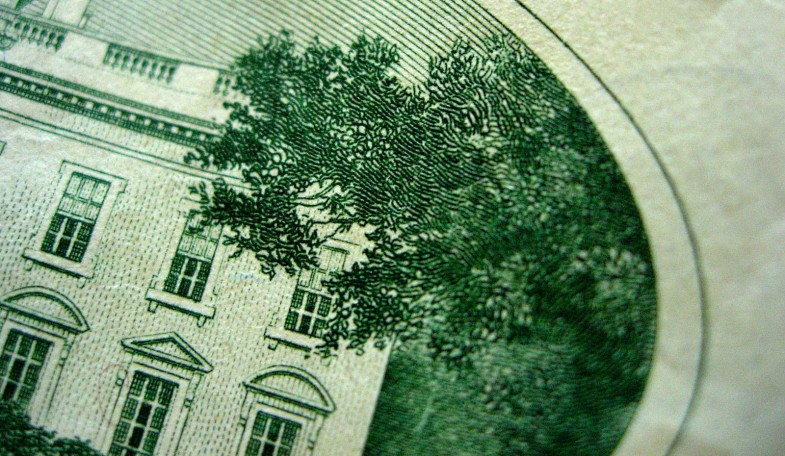 Last month over at Techdirt, we noted that the new IP Enforcement Coordinator, Danny Marti, is now accepting comments for the administration’s next “Joint Strategic Plan on Intellectual Property Enforcement” plan. While I know it’s easy to roll your eyes at participating in these things, in years past we sent in comments and were pleasantly surprised to see the resulting plan actually take many of those comments into account, and turn out to be something that was mostly reasonable. We do have some concerns about Marti, given that the comments he’s made to date seem to reflect a very… one-sided view of copyright enforcement. However, we’re hopeful that he’s open to evidence and reason. Below are the comments that we’re submitting, much of which was based on the Carrot & Stick research report we released last week. If you’d like to submit your own comments, all the details are here. The deadline is today, October 16th.

Re: Comments on the Joint Strategic Plan

I write to you today in response to your request for comments on the administration’s next Joint Strategic Plan for Intellectual Property Enforcement. As both a long-time professional content creator myself, who relies on my content to make a living, as well as someone who studies innovation, works with startups and entrepreneurs on a regular basis, I have grave concerns that the focus on enforcement is too narrowly tailored, such that it may have a negative impact on the overall goals of nearly everyone involved. It is convenient to portray debates about enforcement as being one industry’s views v. another, but the more you look, that’s rarely the case. Instead, the problem is often that policy makers become too focused on the “enforcement” tool, without looking at the actual evidence of the impact.

Last week, the think tank I run, the Copia Institute, released a new report, entitled The Carrot or the Stick, which looked closely at the actual impact of increased enforcement on piracy around the globe. What we found in every country that we looked at was that ratcheting up enforcement efforts never seemed to show the intended effect. While they may have shown a brief decrease in piracy rates, that decrease was always temporary (often no more than a matter of months). However, when new and innovative services were introduced, the impact was much clearer and long-lasting. As an example, piracy rates for all kinds of content in Sweden were quite high, which might not be a surprise, given that the Pirate Bay started in Sweden. However, piracy rates for music dropped rapidly and permanently when another Swedish business was able to offer service: Spotify. Notably, while music piracy rates dropped massively, the same was not true for movies and television.

Sweden then passed its IPRED law, to ratchet up enforcement, with greater criminal penalties. While piracy rates did drop after IPRED went into effect, the impact was short lived and studies showed that piracy rates quickly returned to normal. Yet, well after that, Netflix entered the Swedish market, and, again, piracy rates dropped precipitously for movies and television.

While some have argued that the greater enforcement works hand in hand with such innovation, the evidence we looked at suggested that was not true at all. In most areas we looked, the rapid innovation cycles (indicated by a rapid increase in authorized services) pre-dated the increased enforcement efforts.

In short: greater enforcement did not decrease piracy rates, while innovation did.

Even worse, it appears that by focusing too much on enforcement, it can actively harm or slow down that very necessary innovation. The MPAA’s Jack Valenti once famously declared that “the VCR is to the American film producer and the American public as the Boston strangler is to the woman home alone.” That was in the midst of the MPAA’s heated legal and legislative battle to stop such home video machines. Yet just four years later, revenue to Hollywood from home video surpassed box office revenue. If Valenti had succeeded, things would have been worse off for the very industry he represented.

Time and time again, we’ve seen that a focus on enforcement often means trying to kill off necessary innovations. Innovations such as the radio, television, the MP3 player, TiVo and more have been sued in an attempt to “enforce” the law, when all that was really needed was for the industry to figure out ways to incorporate them into their business models. A decade ago Viacom sued YouTube for a billion dollars, claiming that it was a piracy site. Yet, just this week, Viacom’s movie studio, Paramount Pictures, announced that it was releasing over 100 of its films for free on YouTube. Things change quickly.

Historically, the pattern is clear, however. When new innovations threaten old business models, the solution is not to reach for the hammer of “enforcement.” It’s to learn from what’s happening, to understand what the public is seeking, and to innovate to provide it in a better way. Time and time again this strategy has worked, and it’s important to be careful that if you focus solely on the ability to increase “enforcement” that you actually end up with a worse result: destroying the innovation that helps provide the very tools for creating, distributing, promoting and monetizing new content.

Your role and the focus of this report is on “enforcement,” but it needs to be viewed in the wider context of “promoting the progress.” Rather than falling for the easy story line of two industries at war with one another, it’s time to recognize that the best “enforcement” is often in crafting policies that allow for more innovation, that enable more startups and more competition, rather than just looking at what things can be shut down or sued or seized.